The World’s Ten Most Photogenic Countries 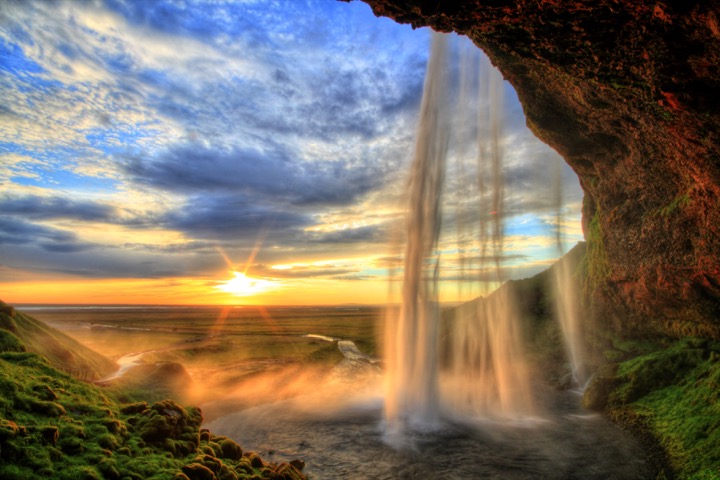 View Gallery (13)
Have you ever been inspired to travel somewhere because of a photo you saw? Maybe it was in a National Geographic magazine, or (more likely these days!) in your Facebook or Instagram feed. ”Where IS that? you wonder, quickly scanning the caption for a hint of how you too could stand in that spot, with that view.

We polled our well-travelled office staff to find out which countries in the world deserve the title “most photogenic”. We’ve whittled it down to ten, not without some heated discussion. 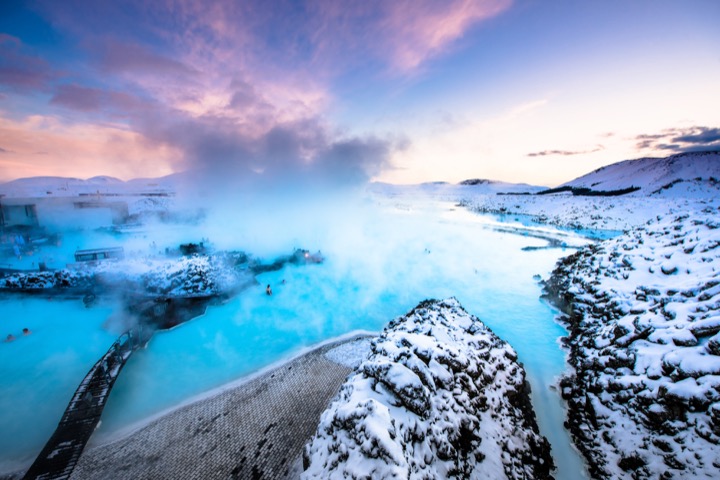 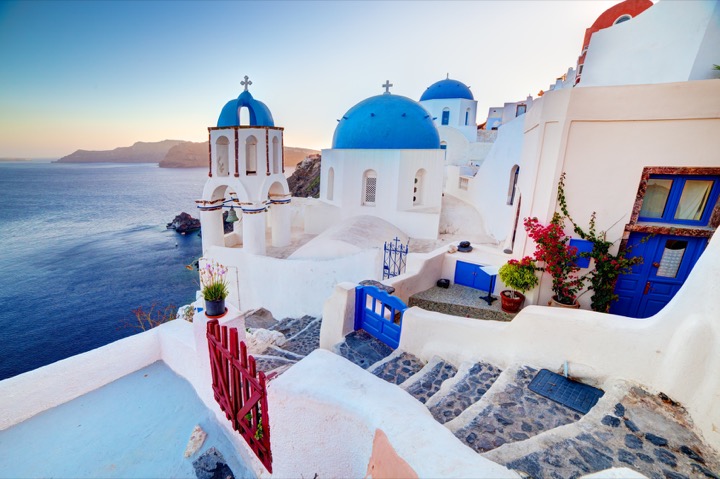 Who among us hasn’t seen a postcard-worthy shot of the whitewashed walls of Santorini bathed in a sunset glow? Or the striking ruins at Delphi? The Mediterranean sparkles against a backdrop of olive groves and ancient history in this sun-kissed country. 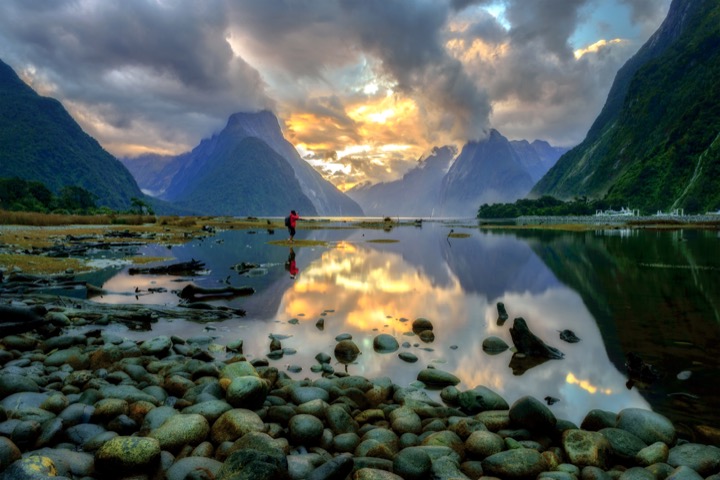 There’s a reason Lord of the Rings won an Oscar for Best Cinematography, and it probably had more to do with the location scouts who chose to film the entire trilogy in New Zealand than it did with camera angles. Whether you’re traveling on the north or south island, get ready to be wowed by the majestic backdrops to every outdoor activity.

The USA gets kudos for being host to some of the most diverse landscapes on earth. Mountains, rugged coast, sandy beaches, desert, canyons, prairies…if you’ve never trolled Instagram for places like #sedona or #yosemite, be prepared to be blown away by the beauty on offer. 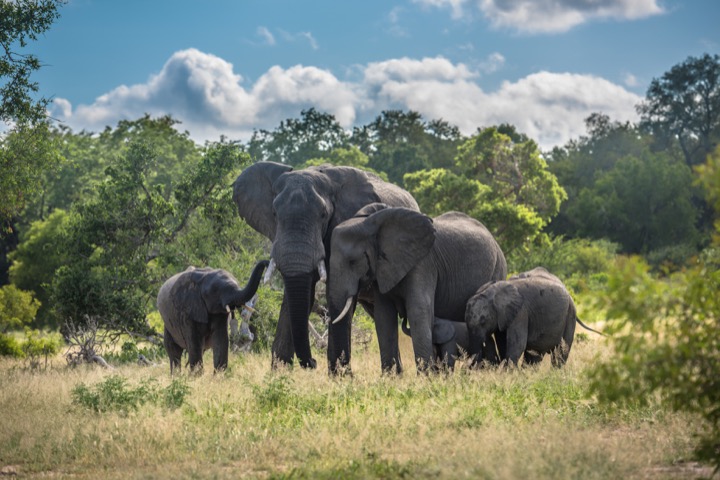 Really want to fill up your memory card? Have fun getting shots of the “Big Five,” all of which can be spotted in South Africa’s Kruger National Park. As if safaris weren’t enough, South Africa also plays home to the oh-so-charming African Penguins, colonies of which are easily spotted near Cape Town. 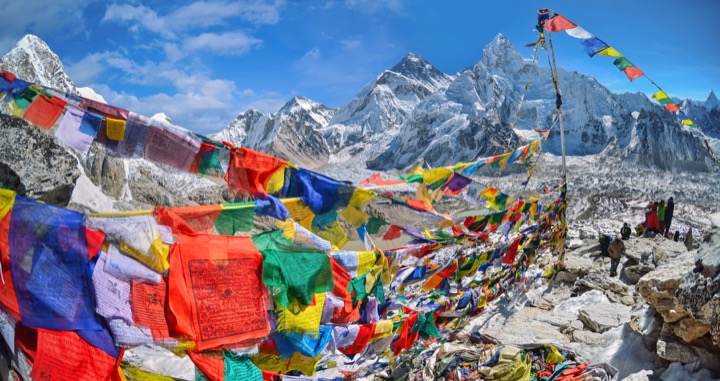 The Himalayas. Need we say more? 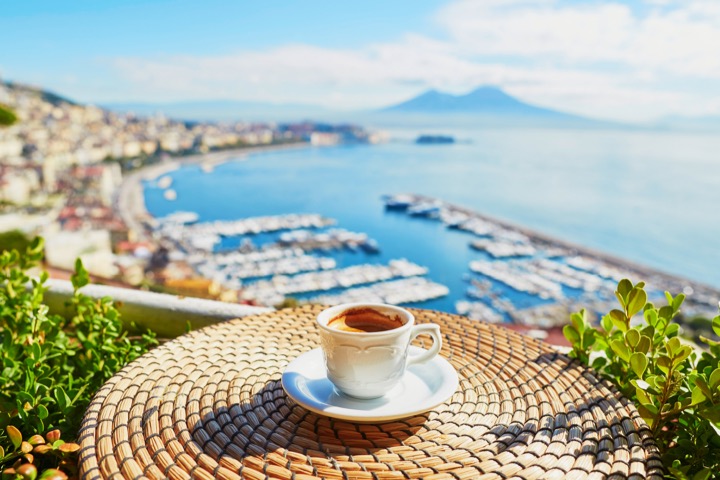 Italy is a delight for all the senses (not the least of which is taste!) but its landscapes are a true feast for the eyes. Hikers keep their cameras at the ready while traversing the dramatic silhouettes of the Dolomites in the north, and it’s nearly impossible to put them away while exploring such vivid landscapes as the Cinque Terre, Tuscany or the Amalfi Coast. 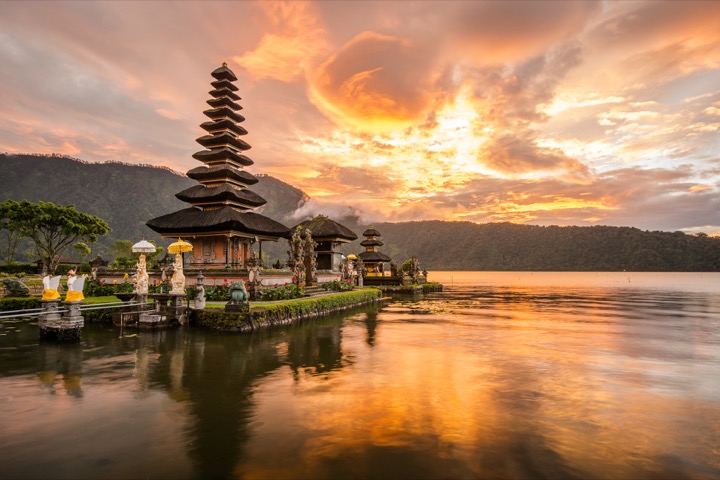 This nation of islands (18,000 at last count!) is known for black sand beaches, active volcanoes, Komodo dragons and jungles sheltering elephants, orangutans and tigers. There’s an adventure around every corner, and thousands of photos to attest to Indonesia’s lush, equatorial beauty. 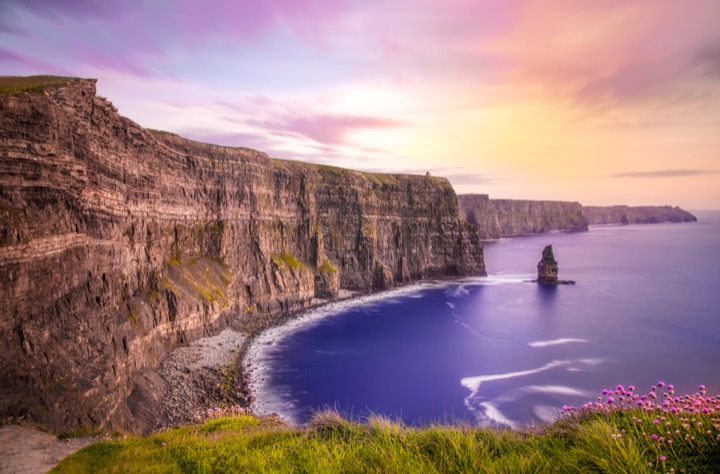 If you like green, make a beeline to Ireland, where you’ll find every shade imaginable, from the wild Atlantic waves to the rolling fields of clover. The pastoral landscape is dotted by wooly sheep and the relics of ancient stone castles, while village pubs provide colourful contrast – and a warm welcome. 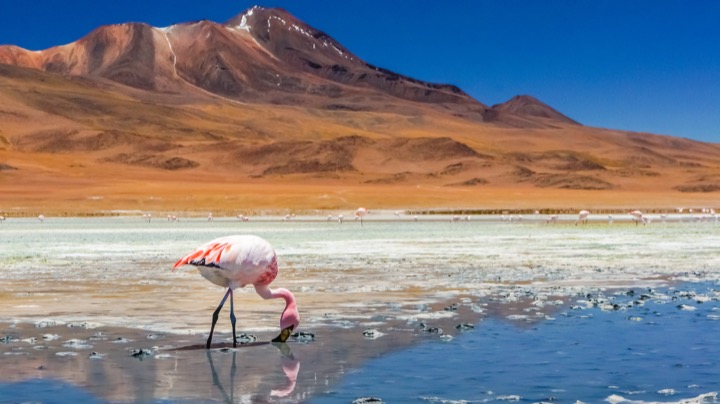 Chile, though one of the skinniest nations around, sees vastly different landscapes from east to west. The rugged, snowy Andes form the country's backbone, while the Pacific coast laps at its front. In between are other-worldly deserts, active volcanoes, advancing glaciers, ice-carved fjords and reflective salt plains speckled with pink flamingos (plus a night sky absolutely doused with stars.)

Of course we’ve left some of the most beautiful places in the world off this list – there was much noise for Switzerland, Thailand, Peru and Morocco to name a few. We also realized when we tried to create a counter list (least photogenic countries) that it’s actually hard to do! There’s beauty to be found absolutely everywhere on our planet, and we’re extremely fortunate to have the ability to explore it. Where are YOU going to take your next great photo?