Guide Celebrates 30 Years of Touring on the Amalfi Coast 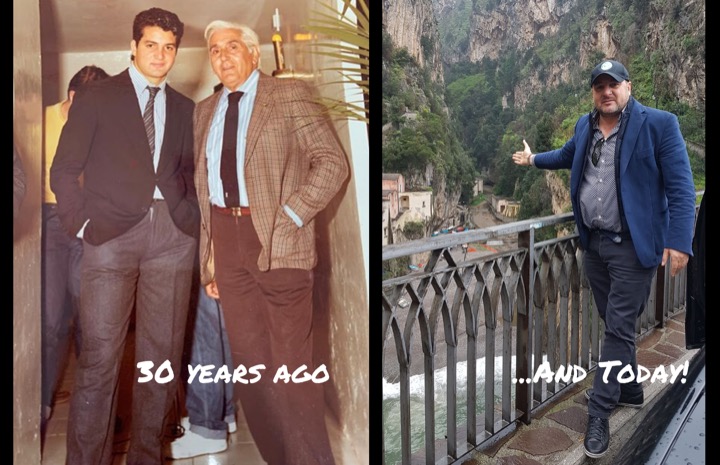 View Gallery (2)
This year, ToursByLocals guide Carmine celebrates 30 years of working as a tour guide in Naples and along the world famous Amalfi Coast. Even in a country as beautiful as Italy, the Amalfi Coast stands out as a truly exceptional destination, made all the more special with a local guide like Carmine. He joins us today to share his story of 30 years of helping travelers make memories.

I would like to dedicate this story to my late father “Ciro Foggia.” He was a great man filled with wisdom. As I am celebrating my 30th Anniversary as a Driver Guide, I would like to share a story with you about my journey.

During the 1950s, my father was one of the first tour guides in Naples. During this time it was very rare that people spoke multiple languages. My father spoke Italian, French, Russian, Spanish, German and English. I remember him telling me how he would meet various people from all over the world and how they exchanged stories about their lives. As a little boy I was fascinated by his daily encounters and the new knowledge he gained. At the same time he was venturing through the streets of Naples and discussing the history of what the city has gone through. I remember him telling me that after WWII Naples Port was very important as it was the port that transported many Italian immigrants to America. It also become a major port where large cruise lines docked for the day with thousands of people from all over the world to explore the great city of Naples.

The old Port of Naples is called the Virgin Mary Immaculate, meaning “free of original sin”. The tour guides were known as “Immacolatieri”. According to Catholic dogma, all humans are born with original sin, which is why babies are baptized shortly after birth to make them worthy of entry to Heaven. The current port that we know and use today is known as the Maritime Station, which has become a very important seaport for tourism.

I was mesmerized with my father's daily experiences with his guests who often became good family friends. This often led to many interesting gatherings in my home. I desperately asked my father if I could go with him on some of his tours. At the age of 15 I started going on his tours. I was so fascinated by the people and the history of my beautiful city, Naples.

My father taught me how to speak various languages and all the secret routes of the old and new city of Naples. He taught me that the back alley streets were part of a different world. He demonstrated his enthusiasm and passion as he spoke to his guests. He always told me that people want an authentic experience. I fell in love with the business.

At the age of 20, a started my own venture with my father's inspiration and teachings. I bought a license and car. I started providing tours in Naples as well as the Amalfi Coast. I began to create various itineraries for my guests. In time I have expanded my business and I'm very proud of what I have achieved.

Through my father I found the key ingredients for having a successful tour with my guests. The tour must have passion, love, enthusiasm, understanding, knowledge and authenticity.

I try to start each day with great passion and love. According to Aristotle, a Greek philosopher “Find something you love to do, and you'll never have to work a day in your life”.

A feel blessed and grateful to have known such a great man “My Father”. RIP Dad! 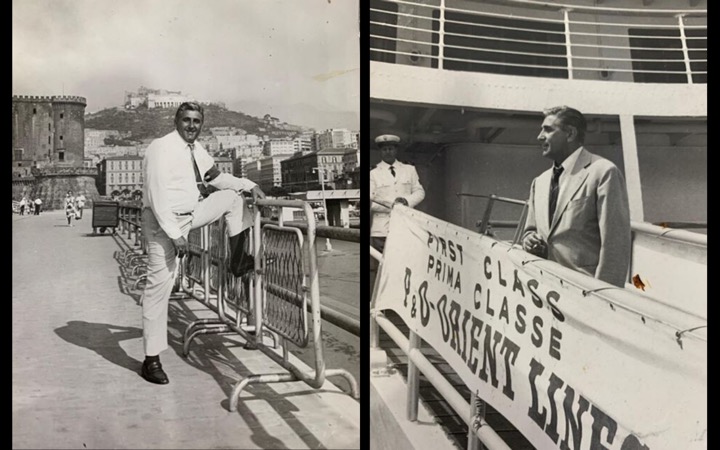